Lyon Chairman Olas talked about Depay's recent transfer rumors with Barcelona. He said that Depay was disappointed with Barcelona, ​​but he would still try to seek a transfer in January. 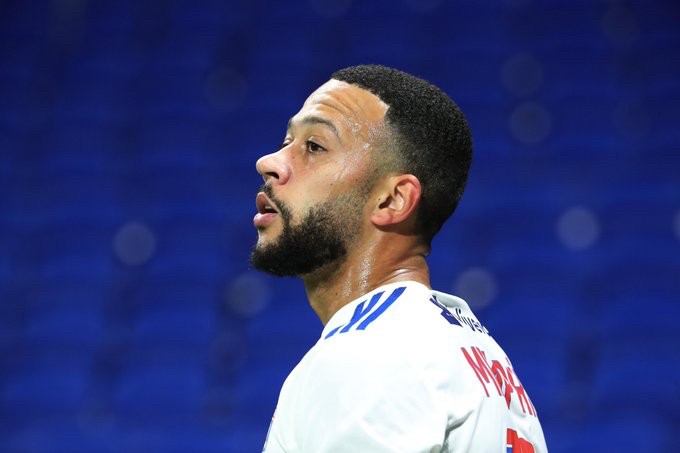 Olas said at the press conference: "I told Depay very clearly from the beginning. I talked to Bartomeu twice and he told me that he didn't know how things would develop."

"The arrival of Koeman gives Depay hope, and Depay is willing to make sacrifices. Now he is disappointed that the unsuccessful transfer is not for Lyon, but for Barcelona. He is also preparing to do his best in January next year. Can go to seek a transfer."

"It was not me who made the decision on this matter. It was Junior Juninho (Lyon Sports Director). He has absolute say in the transfer issue. He tried to insist that Depay stay. He never gave up to renew his contract with Depay, but he kept rejecting it. It looks like this is very difficult."